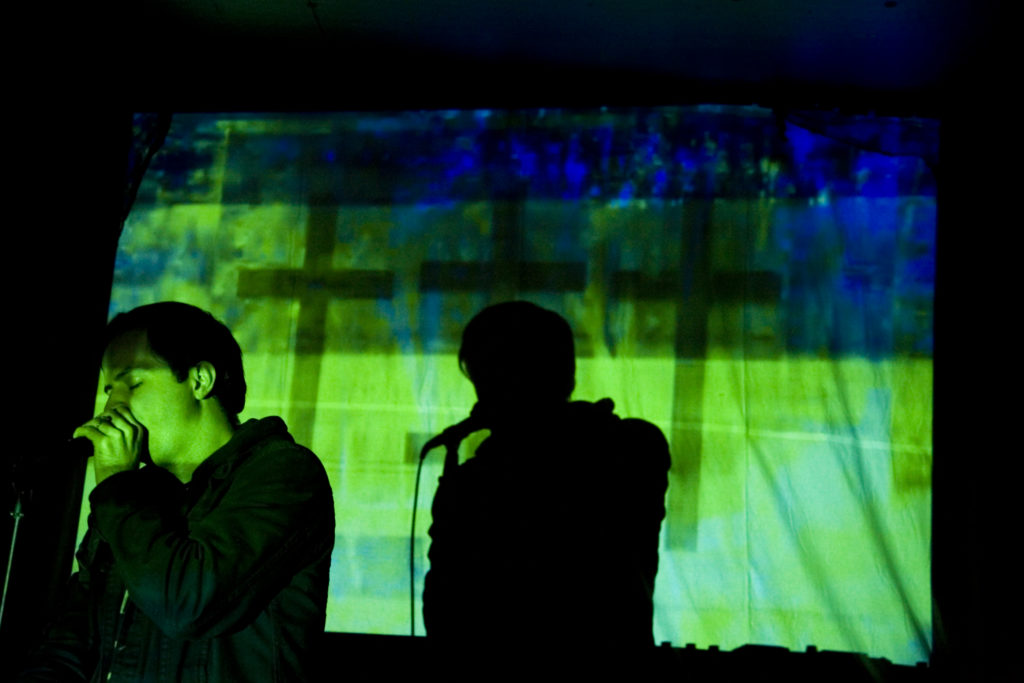 Ritualz is the dark electronics project from producer JC Lobo. Started in 2010 in Mexico City, the project gained notoriety during the witch house boom with a sound crafted somewhere between industrial, hip-hop, trance and black metal. With releases on Disaro Records, Mishka NYC, Robot Elephant Records, Maligna and appearances on modern goth compilations like Isvolt (Robot Elephant), The Guide to Grave Wave (Mishka NYC) and Occult Box (Cleopatra Records), plus several tours across Europe, Mexico, Canada and the USA, with shows alongside new and established names in dark music, Ritualz immersed himself deeper in the global goth scene culminating in signing to Canada’s Artoffact Records and the release of the album Doom, ranked #13 in I Die: You Die’s list of best albums of 2018. Doom signaled a shift in sound for Ritualz, incorporating elements from EBM and Darkwave to his signature sound. November 2019 will see the release of a new EP on Artoffact Records titled Satanico Supremo. A new full length is in the works expected to release in early 2020.