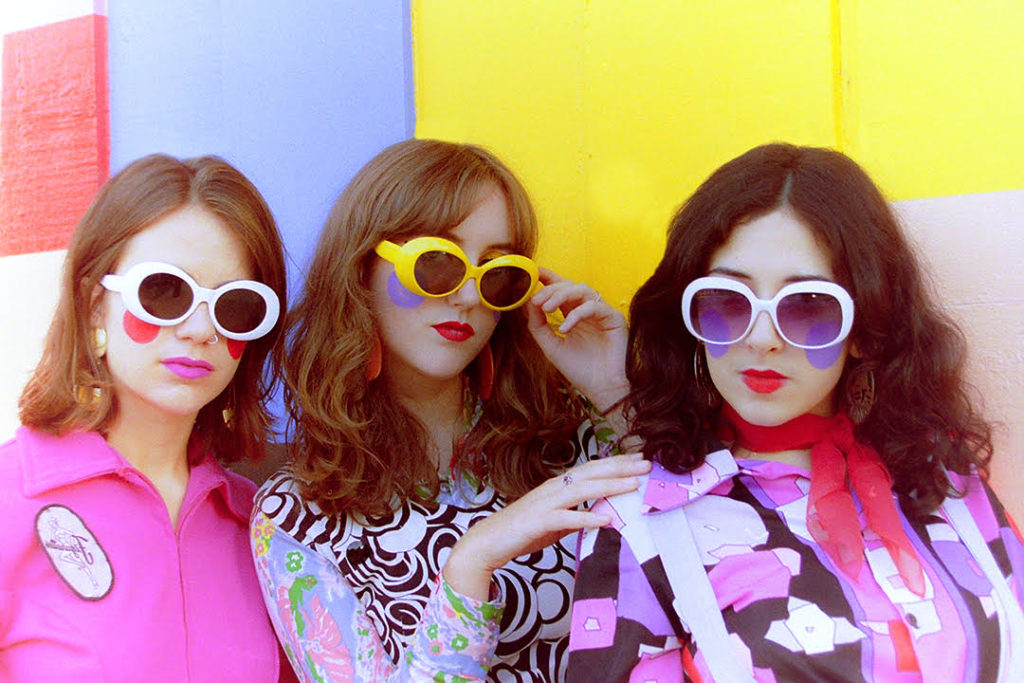 Hailing from Detroit, Shadow Show is a new sound in light of a new era. ​Sleek and spellbinding, the music sweeps you up into its frenetic ​psychedelic grooves and ​dazzling harmonies​.
Shadow Show pushes the boundaries of what can be, yet remains deeply rooted in the raw, untouchable Detroit sound.

Starting at the age of 17, they delved into a world where time no longer exists, where music takes its reign and everything else follows: Detroit’s music scene as it stands. It’s one of those things that remains almost as if it shouldn’t. Shadow Show started out in the dregs of the forgotten metropolis in a dark and transitional time for the city, playing in the basements of battered manors and inconspicuous store fronts. As the surrounding landscape changed, so did the soundscape the people of Detroit had created for themselves. Shadow Show, in its truest form, represents the love of a time long lost and the will of a time not yet discovered.

A power trio of a mysterious hue, Shadow Show combines elements of 60’s garage-psychedelia into a 21st century modern pop-art incarnation. They project a vision to the world in their display: a spectacle of light as curious as shadow.

Shadow Show, comprised of guitarist Ava East, bassist Kate Derringer, and drummer Kerrigan Pearce, debuted in August 2018. Upon the release of singles, “The Machine” and “Glass Eye,” they made their presence known nationally and internationally before laying low during the creation of their debut album, ​Silhouettes​. They will tour Europe in the spring of 2020 and the States in March 2020 upon the release of the album.