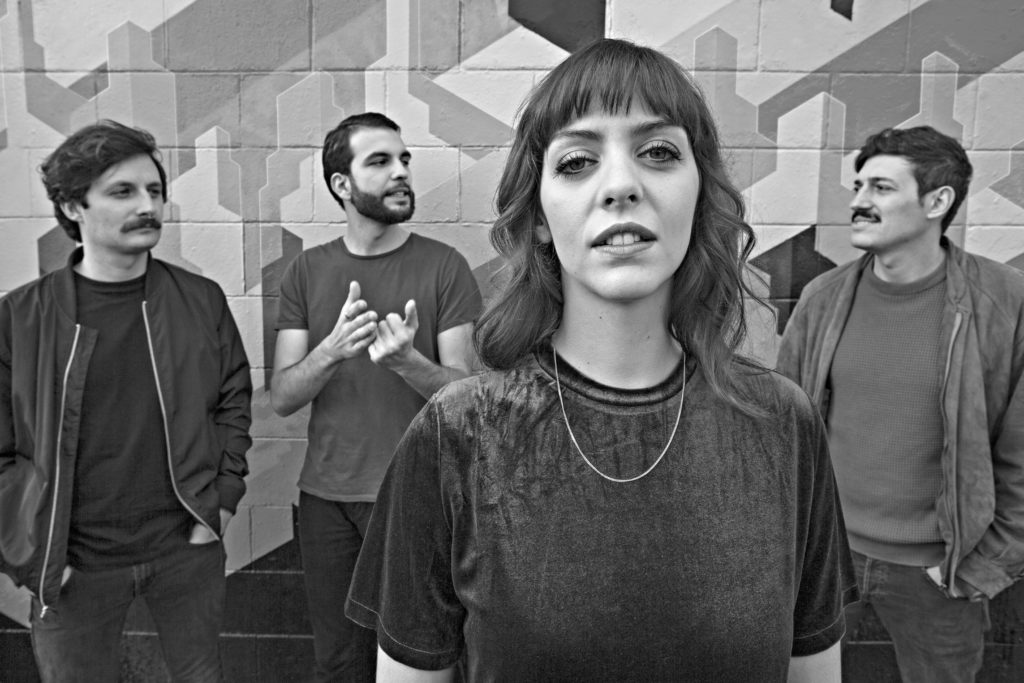 The Milan based post-punk band, without doubt one of the loudest and most extreme of the Italian scene, is going to release their first live album for the London-based label Fuzz Club Records, an international cornerstone of the noise-punk/psychedelic music scene.

The live has been recorded on a boat at the Lightship 95 studio in London during the last European tour of the band.
It will be supported by 4 videos that will anticipate the official release expected to be next fall.

The band had also recorded a new full length produced and mixed by Bob de Wit, live sound engineering of A Place to Bury Strangers, Gnod and White Hills and studio producer of 10’000 Russos, Radar Man from the Moon and much more.

This new album will follow the live in studio release and will be the third LP that comes after ESTASI an album published by Fuzz Club Records that pulls punches without excitation, straight to the face. Multi-faceted, powerful, rough, intense, intrinsically defining the essence of the quartet: the urgency of excess.

Bristling with the same tension of the previous album WARSAW, published in 2014 for the German label Nasoni Records, but with a new more defined shape.
In the album will be present also present a Massive Attack cover mixed by Dave from White Hills.

DIY approach and punk attitude spiced by fuzzes, reverbs and love. The band is based in the beautiful and foggy Milan and nothing has changed so far from first 7” ‘tears of ink’ totally self produced in 2012.
On stage is where the band better express itself and this new vinyl will prove it.

The band is now putting together a new European tour in November to support the live album, having the chance to see the first reactions of the people to the new life the unpublished songs will get.